Mark, through his extensive industry experience has developed significant expertise in the following areas: 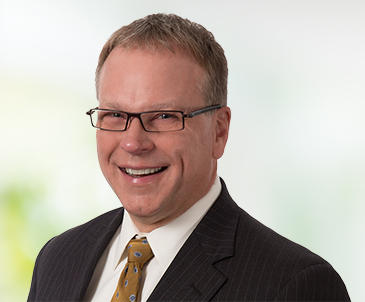