Matt Lyttle is a Director within the National Security Segment, bringing his unique expertise in grassroots disaster resilience to support public sector clients. He is an expert in developing integrated social marketing campaigns for local, federal and international governments and nonprofits, with a focus on partnership management. Before joining Guidehouse in 2020, Matt served in Individual and Community Preparedness leadership roles within the Federal Emergency Management Agency. Between 2019 and 2020, he was FEMA’s detailee to the Senate Homeland Security and Government Affairs Committee, focusing on resilience policy. In that role Matt advised senators and staff on legislation impacting DHS, FEMA, and other emergency management priorities.

While at FEMA, Matt led several strategic initiatives such as the agency’s preparedness behavior change research, financial preparedness, and the continuity of community-based organizations. His drive to build prepared communities comes from his experience responding to major domestic and international disasters.

In 2021, Matt was named a Security Fellow of the Truman National Security Project. He is also a Returned Peace Corps Volunteer, having served from 2008 to 2010 in the northern mountains of Nicaragua. 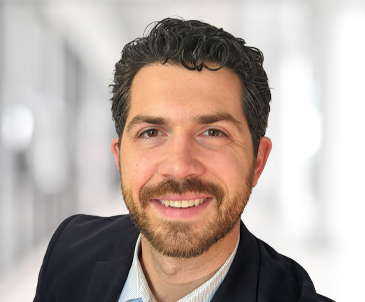