Terry O’Brien, trainer and consultant, has more than 30 years of multi-industry, global business management and consulting experience with a particular emphasis on quality assurance, Lean management, Six Sigma, and regulation and compliance. During his career, Terry has held various roles with Fortune 500 organizations such as Chase Bank and General Electric Company and financial services organizations such as Colonial Penn and GE Financial Assurance. He also held the reigns as chief executive officer (CEO) of an entrepreneurial company, which he owned and operated with more than $100 million in assets. A number of these roles afforded Terry the opportunity to work with local, state and federal government entities, resulting in a plethora of real-world experiences Terry leverages in his quality and leadership sessions.

As a Certified Quality Master Black Belt and Six Sigma Certified Master Black Belt Trainer, Terry’s passion is to train and coach business leaders on how to optimize execution of customer-focused quality projects to increase the overall effectiveness and efficiency of their businesses. Terry’s hands-on approach enables non-math-oriented participants to translate and then use the process and statistical rigor of quality processes for their professional and organizational success.


Terry’s Six Sigma expertise was honed during his tenure with GE Financial Assurance Company, a subsidiary of General Electric, during the Six Sigma movement led by then chairman and CEO Jack Welch. This unique opportunity to work and train under the leadership of a Six Sigma pioneer has provided Terry with unmatched experience in the space that he eagerly shares with participants.

Terry earned a Bachelor of Science in business management from Arizona State University and a Master of Business Administration from the University of Phoenix. He serves on the board of directors for several non-profit organizations. 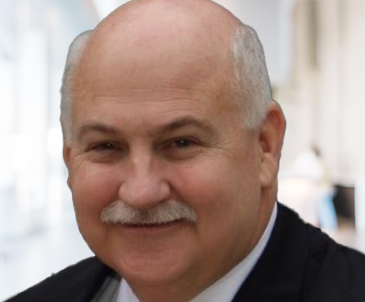