He has received numerous recognition awards from his clients for his leadership, performance and contribution to excellence. He served as one of the partners who helped win the 2014 Malcolm Baldrige National Quality Award for performance excellence through innovation, improvement and visionary leadership.

Rick was an engineer at NASA, and while there received several certificates of appreciation for outstanding work from Robert Crippen (former Center Director of Kennedy Space Center) and from astronauts for support of shuttle launches. 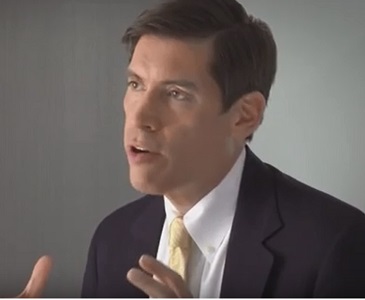