Robert has been working to improve government performance for more than 25 years, 12 of them at Grant Thornton and 15 in the federal government. Most notably, he served for six years as the associate director for the U. S. Office of Management and Budget (OMB). While at OMB, he led an initiative to measure government programs using its Program Assessment Rating Tool. The effort received an Innovations in American Government Award from Harvard University.

At OMB, he oversaw programs to implement large-scale personnel reform at the Departments of Defense and Homeland Security; and he launched a federal government-wide effort to measure and reduce improper payments. Prior to his time at OMB, Shea served as senior management counsel for the Senate Committee on Governmental Affairs, and, before that, as the legislative director for Congressman Pete Sessions. In addition, he has served as a professional staff member for the House Committee on Government Reform. Shea is a leading proponent of evidence-based policymaking. He is a fellow and former chairman of the National Academy of Public Administration and he served on the Commission on Evidence-Based Policymaking.

Shea received a bachelor's degree from Connecticut College and a law degree from the South Texas College of Law. He has won a range of awards, including the Fed100 award three times. He has also won the Andy Barr award and the Elmer B. Staats Award for Public Accountability. 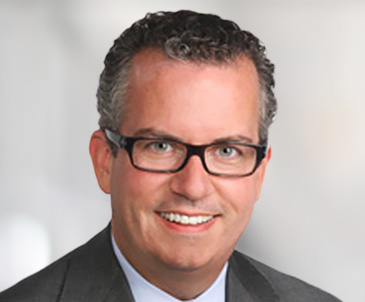