Daniel Becker, an economist and political scientist, is a partner at Guidehouse, heading the government international client segment. He is an expert on market conditions and support schemes for renewable energy and energy efficiency.

Prior to his roles at Guidehouse and Ecofys, Daniel worked from 1999-2001 as an energy expert for the German Bundestag, the national parliament. From 2001-2005 he was employed at the German Federal State Energy Agency as manager of the German Federal Government's export promotion program for renewable energy, which he developed. 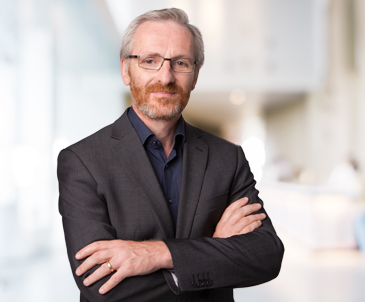