Jerry Eshbaugh is a Director at Guidehouse who is currently leading the Innovation Technology Group’s Low Code Practice. Jerry has a 30-year history of consistently delivering innovative software components, applications, and systems worldwide. The three themes that have held consistent through Jerry's entire career are quality, automation, and innovation. From developing one of the world’s first digital bicycle speedometers while in school, developing the first completely configurable 3D test environment for Machine Tools (Virtual NC), to running EDB PostgreSQL fully containerized in production (FEMA NFIP). These innovations provided his customers capability and benefits that were not previously available.

His primary focus is to bring out the best in the people he interacts with. This includes strategic advising, mentoring, troubleshooting, and presenting. He recognizes that the technology only exists to help people (not the other way around), and low quality poorly architected software only causes others pain and frustration. The teams Jerry has had the privilege of leading are highly regarded as best-in-class, have received numerous awards and recognition from independent agencies, auditors and most importantly the customers we serve. 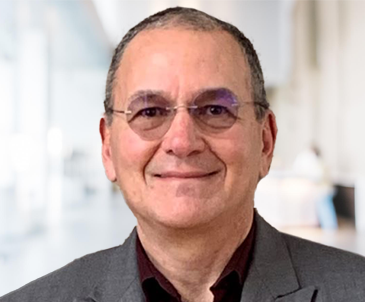