Mike Hervey is a Director in Guidehouse’s Energy, Sustainability, and Infrastructure segment at the New York City office. Over the course of his career, he has been involved with multiple process improvement and organizational development initiatives.

Since joining Guidehouse early in 2013, Mike has been involved in important projects that include:

Before joining Guidehouse, Mike was Chief Operating Officer and Acting CEO of the Long Island Power Authority (LIPA). During his tenure, the utility maintained first quartile system reliability each year. He also had direct oversight of transmission planning activities, capital programs, and maintenance.

Mike also spent 18 years at Commonwealth Edison working in numerous areas of T&D where he implemented a number of improvements such as Reliability Centered Maintenance, project management, work management, and resource planning. He also has experience working with transmission, substation, distribution equipment and work practices. 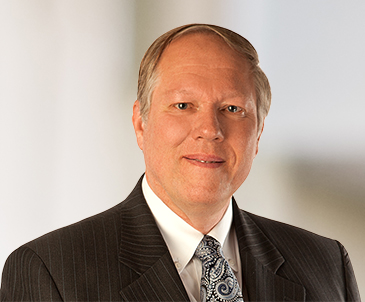