Gregory Heller is a director at Guidehouse in the Capital Projects and Infrastructure practice. Greg brings more than 15 years of public and private-sector experience in real estate finance, affordable housing, community development, and smart government approaches.

Prior to joining Guidehouse, Greg held senior leadership positions in Philadelphia’s local government as executive director of the Philadelphia Redevelopment Authority. Concurrently he also served as a senior vice president at a city-affiliated housing nonprofit and founded and led a new city-supported loan fund focused on investing in affordable housing. In these roles, he developed new approaches to complex community finance challenges, managed much of the city’s affordable housing investment, and oversaw the redevelopment of large publicly owned assets, including working closely with community stakeholders on equitable community development approaches. Greg has won a number of honors for his public sector work, including the 2021 Community Leadership Award from Urban Affairs Coalition, 2017 AIA Pennsylvania’s Government award and was also named a member of the Urban Land 40 under 40.

Prior to his public sector work, Greg was the CEO of a Baltimore-based consulting group where and his team worked with clients across the US, focusing on community finance and social-impact real estate, Greg serves on the Urban Land Institute’s national Public-Private Partnership product council, and for over 12 years he has been on the Board of Families Forward Philadelphia, one of the city’s largest homeless services groups. Greg graduated from Wesleyan University. 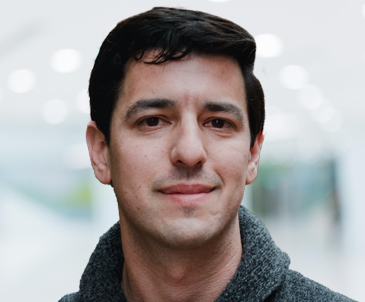