Doug Balogh has been volunteering on the board of directors for Beyond Monumental for the past six years, with the past three spent as the secretary of the board.

Beyond Monumental, now in its 11th year, has donated over one million dollars to Indianapolis Public Schools since its inception. Its mission is to actively support youth health and well-being through exceptional events and programs centered around the sport of running, and the donations are earmarked for this mission.

As the secretary of the board, Doug is responsible for taking minutes and documenting the meeting, and as a board officer, he works with the president, the treasurer, and the executive director to set the agenda for the upcoming meetings. He also helps ensure the financial stability of the organization by creating and overseeing implementation of a strategic plan for Beyond Monumental.

Doug is a supervisor to the volunteers handing out the packets and shirts to the runners both days. On race Saturday, he checks another 300-400 volunteers in the finish area and gets them to where they will be spending their volunteer time handing our food, medals, hats, and water to the finishers.

Doug enjoys volunteering with Beyond Monumental for a number of reasons.

“First, I really support the mission of the organization,” said Doug. “My belief is that regular exercise requires a certain discipline and by learning how to discipline themselves in fitness, that discipline can translate to education, and life in general.”

“As an avid runner, I also want to give back to the running community. By being part of an organization that puts on what is considered one of the top marathons in the country, I feel that I’m giving our local runners something special to participate in that the whole community can enjoy and benefit from in the long run.” 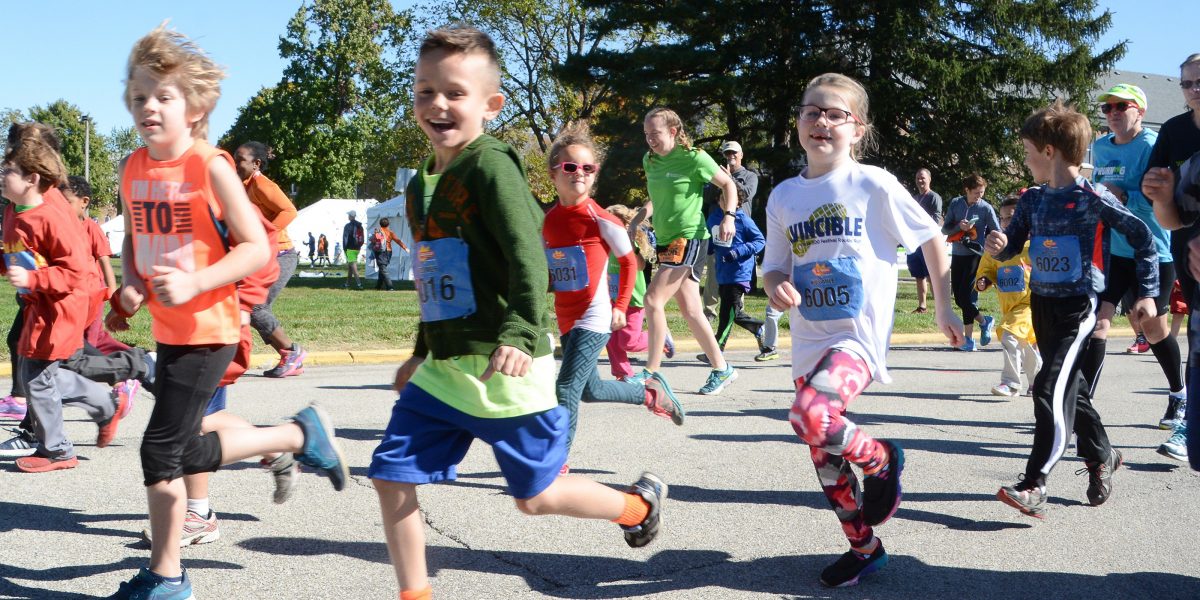 Beyond Monumental
Back to top