How Far Away Are We from a Driverless Future?

In an interview with CNBC, Guidehouse discusses the decelerated deployment of self-driving cars

More companies than ever before are trying to bring autonomous vehicles to the masses. Yet a truly autonomous vehicle does still not exist and several big market players have begun to correct their predictions on how soon we could see this technology.

In a feature for CNBC, Sam Abuelsamid, principal research analyst with Navigant Research, discussed the current state of self-driving.

“We’re definitely not as far along as people thought we would be three years ago,” Abuelsamid said. “But I think over the last 18-24 months, there has been an injection of reality.”

Perception and prediction, the way sensors try to figure out the vehicle’s environment and to anticipate what other road users will do, remain the biggest technical hurdles. Carmakers and technology companies have concluded that making autonomous vehicles is going to be harder, slower, and costlier than they thought.

With regulatory questions looming in addition, self-driving companies are likely to proceed highly cautiously and limit use to fleet applications, e.g., moving goods.

“What we are going to be seeing in the next several years is more limited deployments in very specific areas where there is confidence the technology can work.” 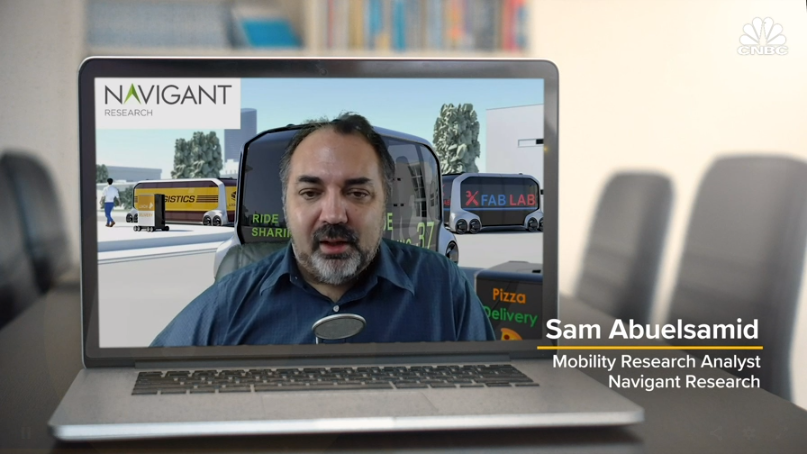