In 2018, the mayor of Allentown, PA, was found guilty of 47 federal crimes for rigging city contracts in favor of campaign benefactors. Our Scott Curtis, Associate Director at Guidehouse, led this five-year corruption investigation that identified years of pay-to-play activities perpetrated by the Pennsylvania Mayors of Allentown and Reading. These activities involved rigging of public contracts to preferred vendors in exchange for campaign contributions, use of vacation homes, tickets to sporting events, and other items of value.

Scott served in the FBI for 22 years prior to working with Guidehouse, and used his experience with organized crime to help with this investigation. In the lehighvalleylive.com’s article, Scott says "I didn't understand the magnitude and pervasiveness of corruption in Pennsylvania. But I treated this investigation as I treated the organized crime cases in New York: It was a criminal enterprise, is the way I looked at it. ... I was going to hold as many people as I could accountable for their actions."

In Allentown in particular, Scott notes that the public contracting process was corrupted from top to bottom. Pawlowski appointed his allies to key city positions involved in the process, and created a climate and culture which allowed his best friend, who was also his political and business consultant, access to inside information during the “confidential” contracting process that helped tip the scales to the Mayor’s major campaign contributors. Pawlowski has been sentenced to 15 years in prison.

On June 11, 2020, Scott will be the recipient of the 2020 Department of Justice, Executive Office for United States Attorneys Director’s Award for this corruption investigation. 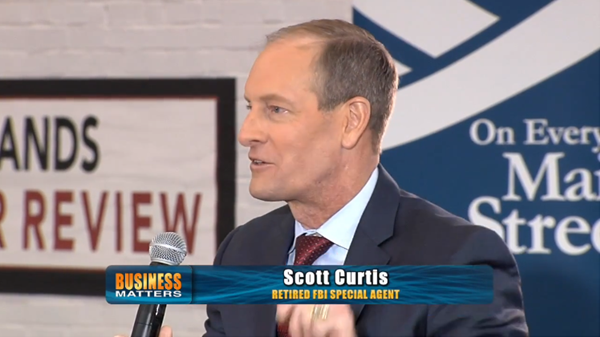 The investigation highlighted how ignoring conflicts of interest can quickly lead to ethics violations of federal laws.